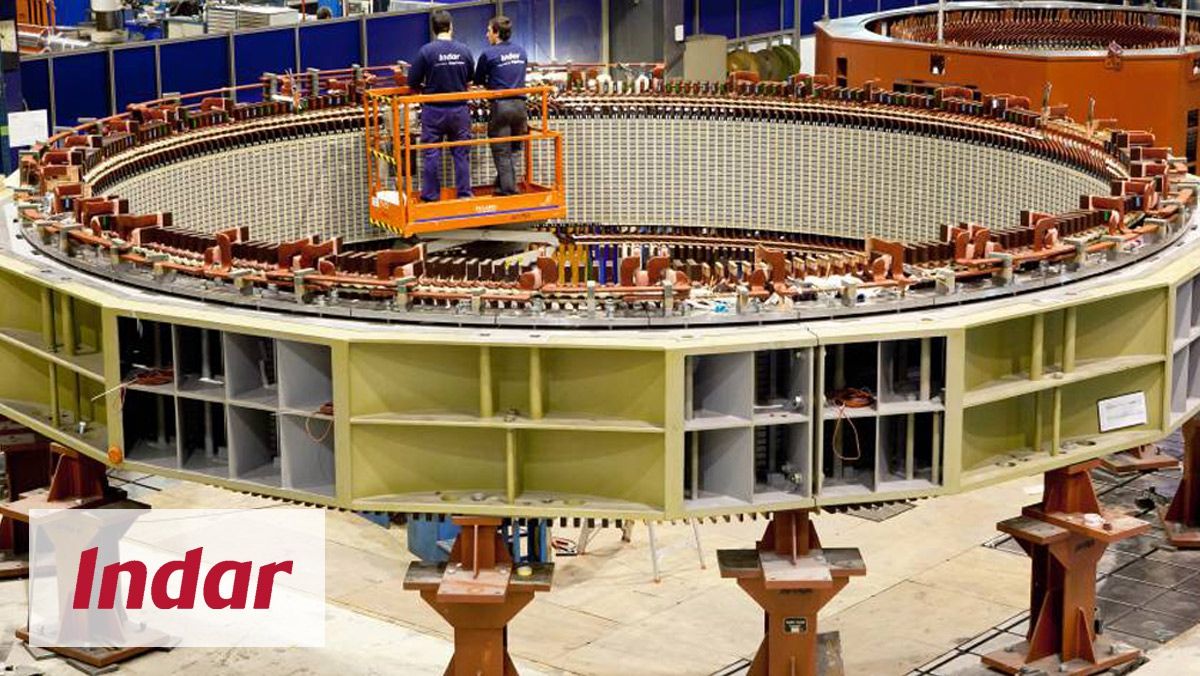 Development of two Life Cycle Analysis (LCA) for two rotating electric machines belonging to the INDAR product catalog. In the first project, developed during the year 2017, the LCA of a PCA-2000-Z / 10 H synchronous generator was performed, which has been installed at the Misicuni Hydroelectric Plant in Cochabamba (Bolivia). The functional unit of the study has been 1 PCA-2000-Z / 10 H machine running for 50 years and with two use scenarios, 3000h of operation and 6000h of operation.

The second project developed during 2018, the LCA of a double-fed asynchronous ring generator for use in wind turbines NAR630G4PB50N was performed, with an estimated useful life in 20 years of operation in a wind farm. 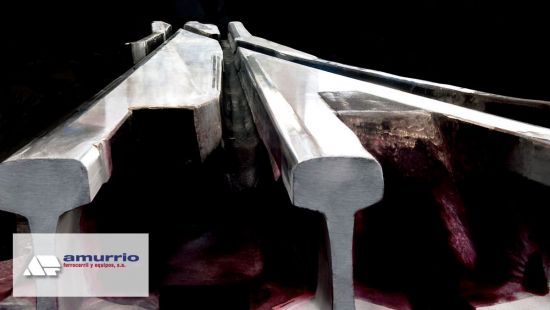 Identification of environmental aspects in the heart of a railway crossing 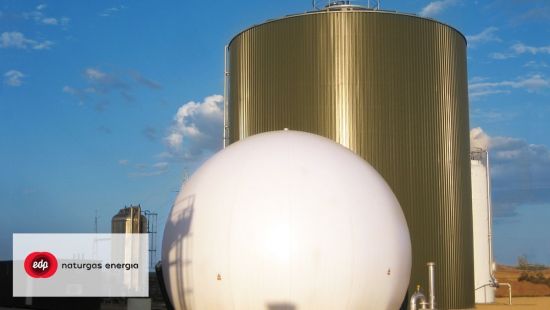 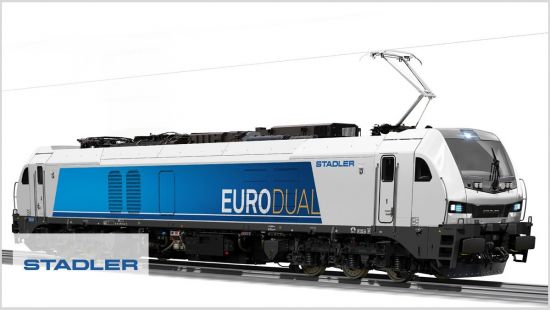 Life Cycle Analysis of the Eurodual locomotive for Stadler Valencia 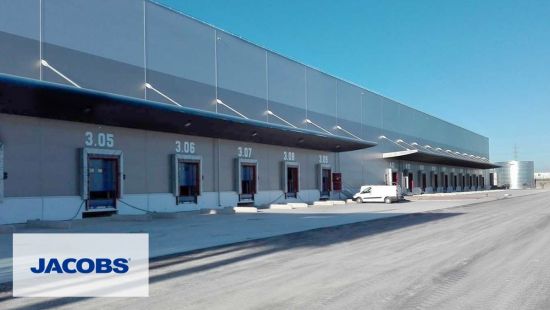 LEED CERTIFICATION for a logistics ship in illescas 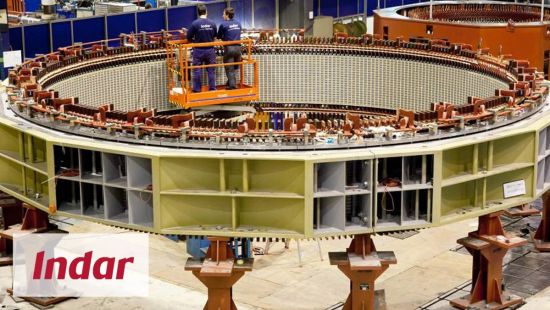 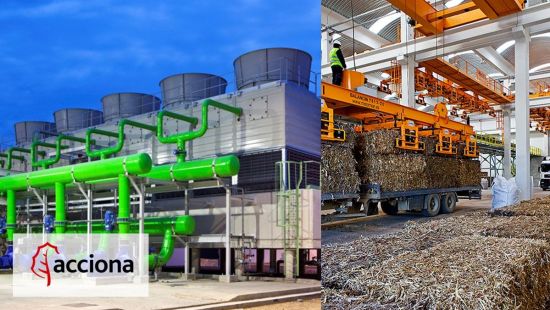